After racing or training, we get together and discuss our experiences on training, racing, health, fitness or we talk about current events as we stretch and refuel.

If you are a runner, walker or run/walker looking for a group to run, train or race with locally and out of town, please contact us & join our great team!

Going the distance running together for over 40 years

Most Improved Runner of the Year - Ilene White

​Awarded to the member who has suffered and comeback from injury, returned to form, or has overcome personal obstacles.

Marcia spent 2017 rehabbing from achilles tendon surgery. She slowly returned to running in 2018 completing a few races. This year she completed 5 races placing 1st in her age group in two races and 2nd in her age group in 2 races. She also improved her 5k race time by approximately 4 minutes over 2018. Marcia consistently trained and participated in team races until suffering another injury she is now recovering from.

​Awarded to the member who has demonstrated exceptional running ability despite difficult physical, weather or course conditions.

Warren consistently trains in all weather conditions and maintains an amazing pace when racing or training. He has completed 9 races this year placing 1st in his age group in 5 of them and 2nd in another. He also holds the course record in his age group this year at the Transplant House 5k run. A record time of 22:27!

Awarded to the member who has consistently and unselfishly given their time and efforts to team members (when not racing or unable to race) by providing support (bringing clothes, drinks, food to the finish area), cheering for members at team races on the course or at the finish line, giving encouragement during training, and present at team gatherings.

​Veronica is consistently present when we are training or racing and provides water, support and encouragement to all team members. She also chairs a committee and volunteered her time along with other team members with Hermes Sports and Events. 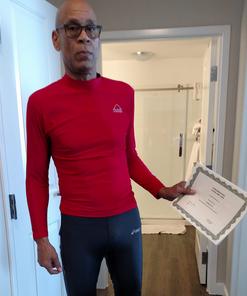 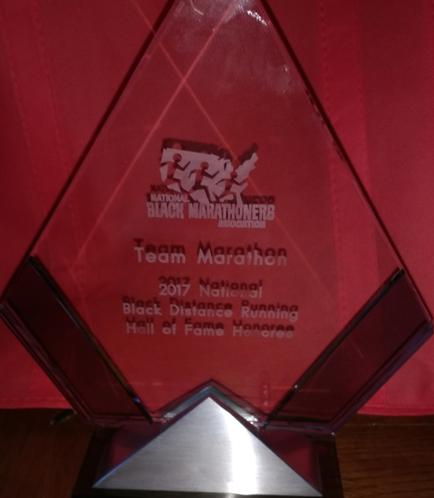 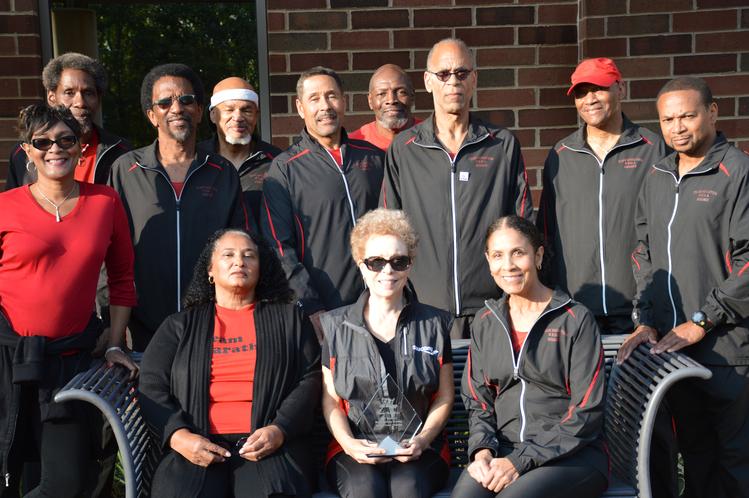 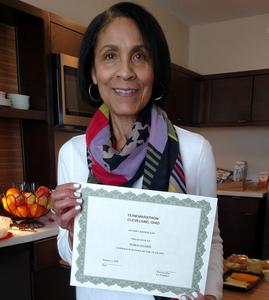 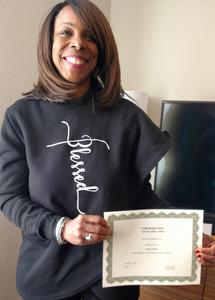 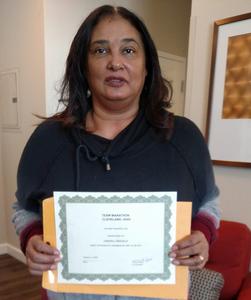